The Aletheia Church staff oversees the day to day operations of the church. 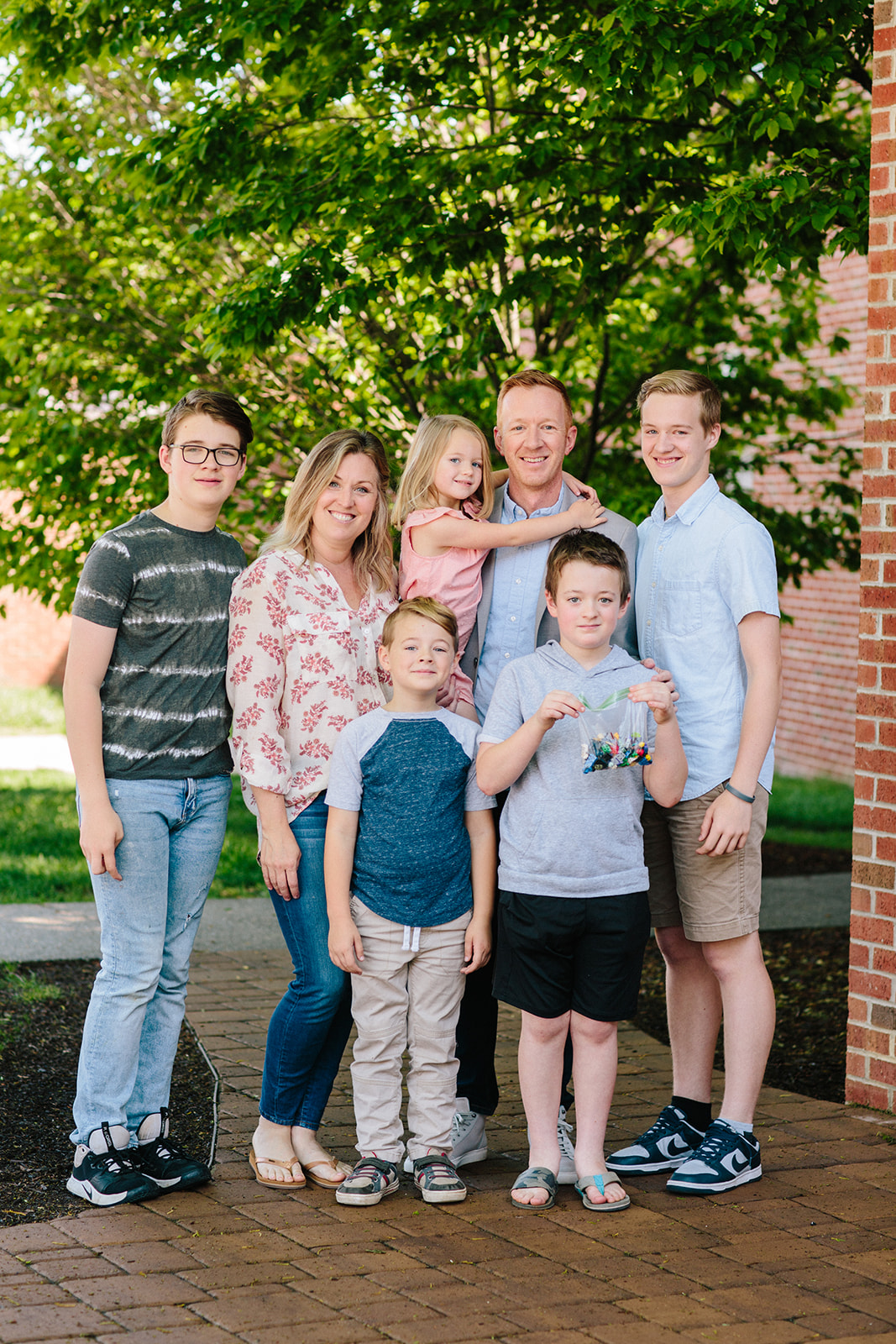 Chris was born and raised in Louisville, KY. He and his wife Kate met as students at The University of Kentucky and were married in 2002. They moved to the area in 2006 and now live in Bridgewater with their 5 kids - John, Ben, Elijah, Jonah, and Vivian. Chris enjoys watching sports (especially the Louisville Cardinals & Chicago Cubs), reading, trying to play golf, and listening to all types of good music. They have been at Aletheia Church since 2012, where he serves as lead pastor. 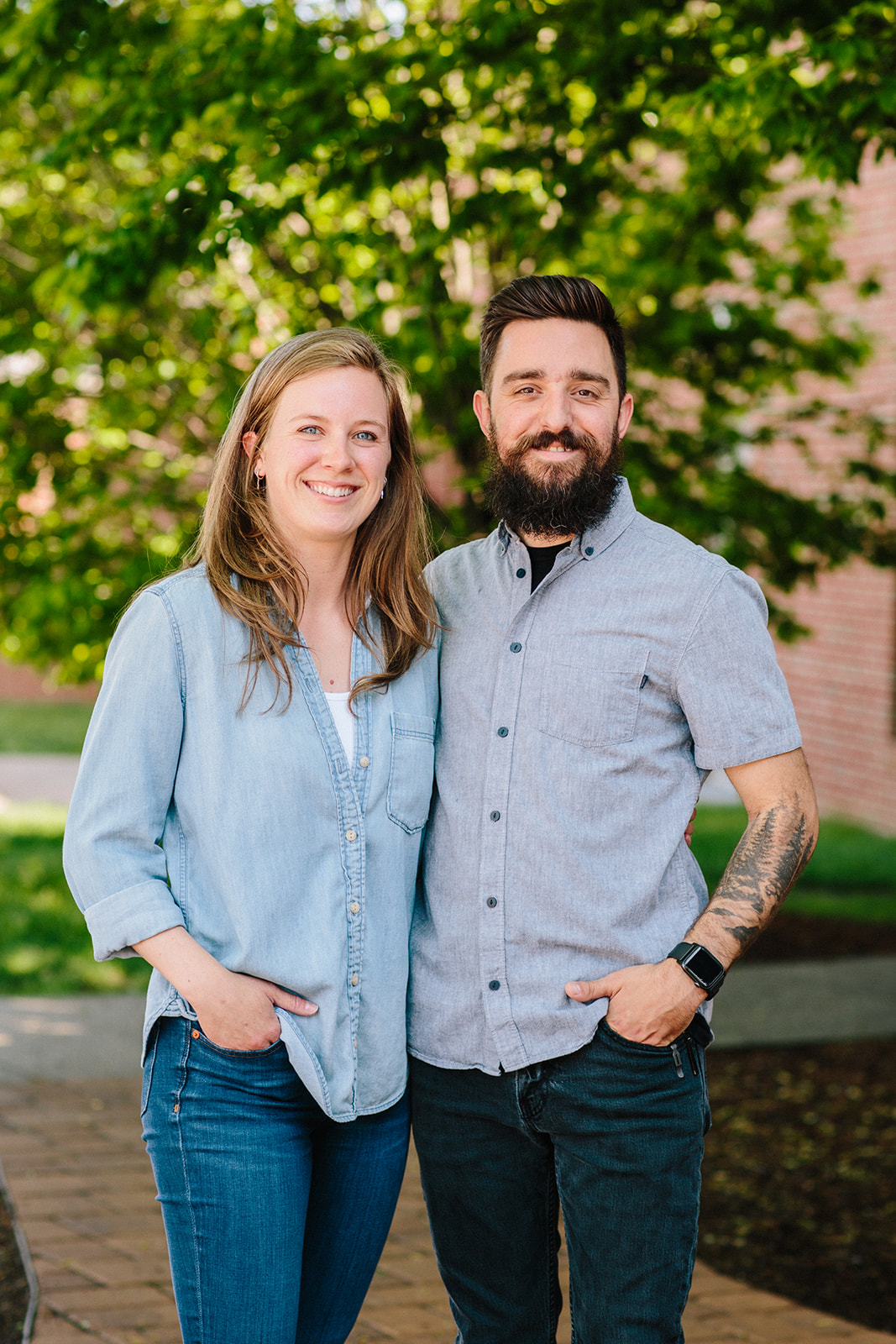 Thomas and Jenny are both native to Rockingham County. They met in 2012 at music team rehearsal, got engaged during a Sunday morning service at Aletheia Church in 2014, and were married later that same year. They have been serving on staff together as worship leaders since 2015. Outside of leading and facilitating the music and tech teams, Thomas and Jenny have numerous other passions including guitars, anything with tires and an engine, cleaning and organizing, cheeseburgers, and their Sheepadoodle Charlie. 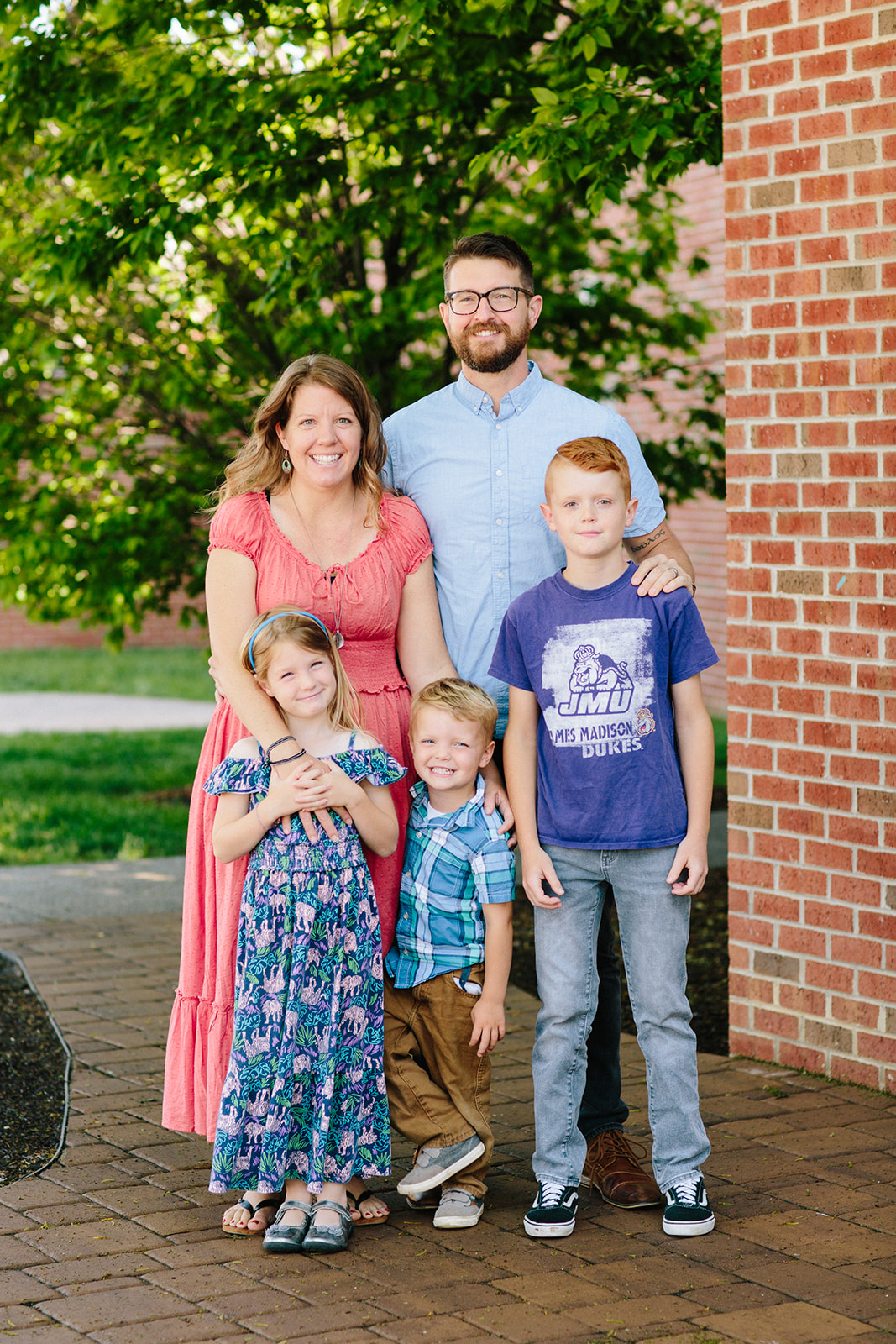 April was born and raised in the Valley and has been a part of Aletheia Church Harrisonburg or Aletheia Church Tampa since 2003. She graduated from Bridgewater College with a B.S. in Liberal Studies (with minors in Education & Psychology). She has been married to Aaron for almost 14 years, and they have 3 children: Austin, Ailah, and Archer. She enjoys all things healthy and all things chocolate, as well as spending time with her family, reading, the outdoors, hiking, camping, and adventures with her husband. 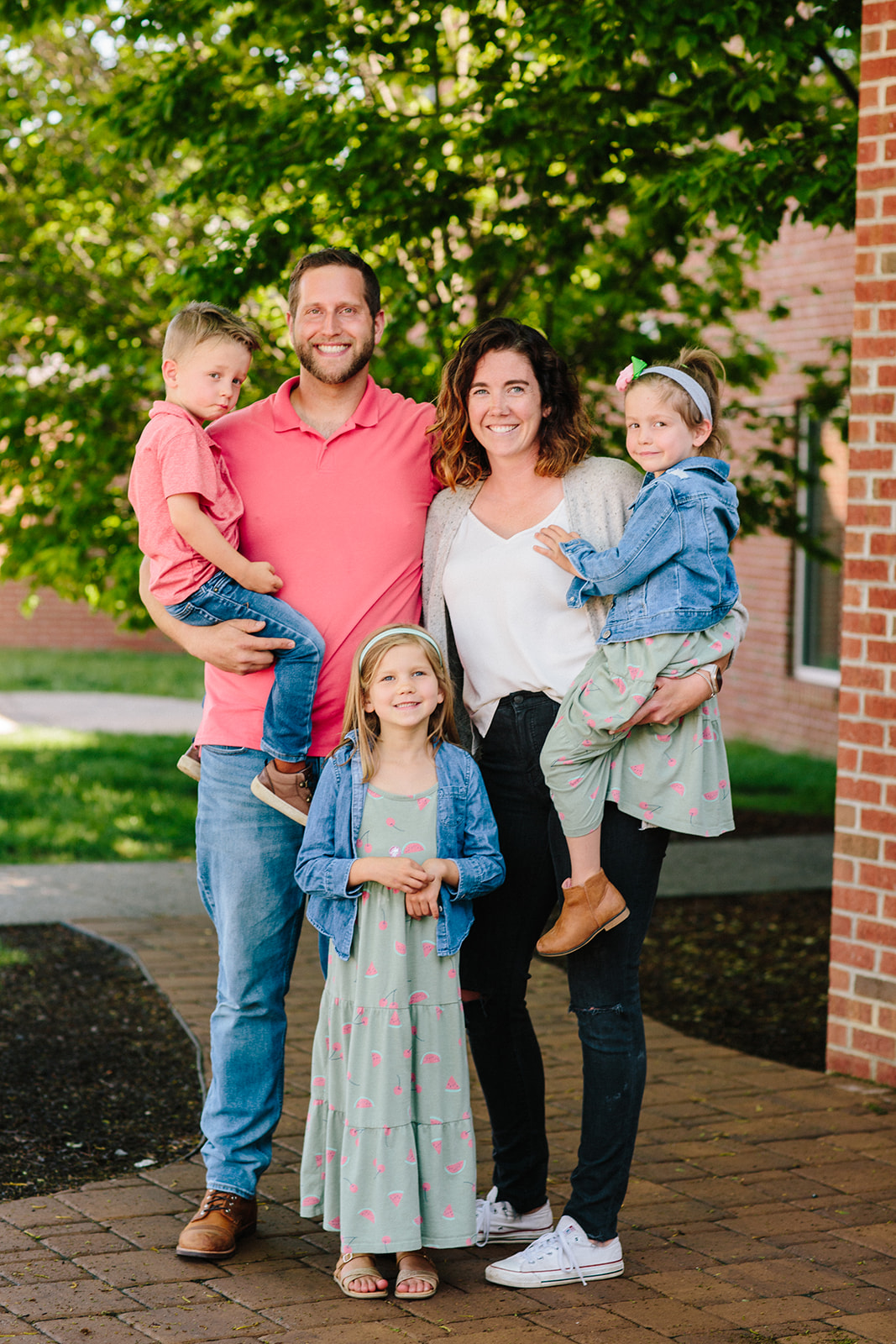 Caitlin grew up as a Navy brat and lived all over the East coast. She graduated with a B.S. in Psychology from Radford in 2014, the same year she married her husband Brian. In 2015 they moved  to Harrisonburg, and have been at Aletheia Church since then. They have three kids, Ellie and twins Rory and Isaiah. She enjoys cooking and baking, running, hiking, a good cup of coffee, and won't be found without a book close at hand. 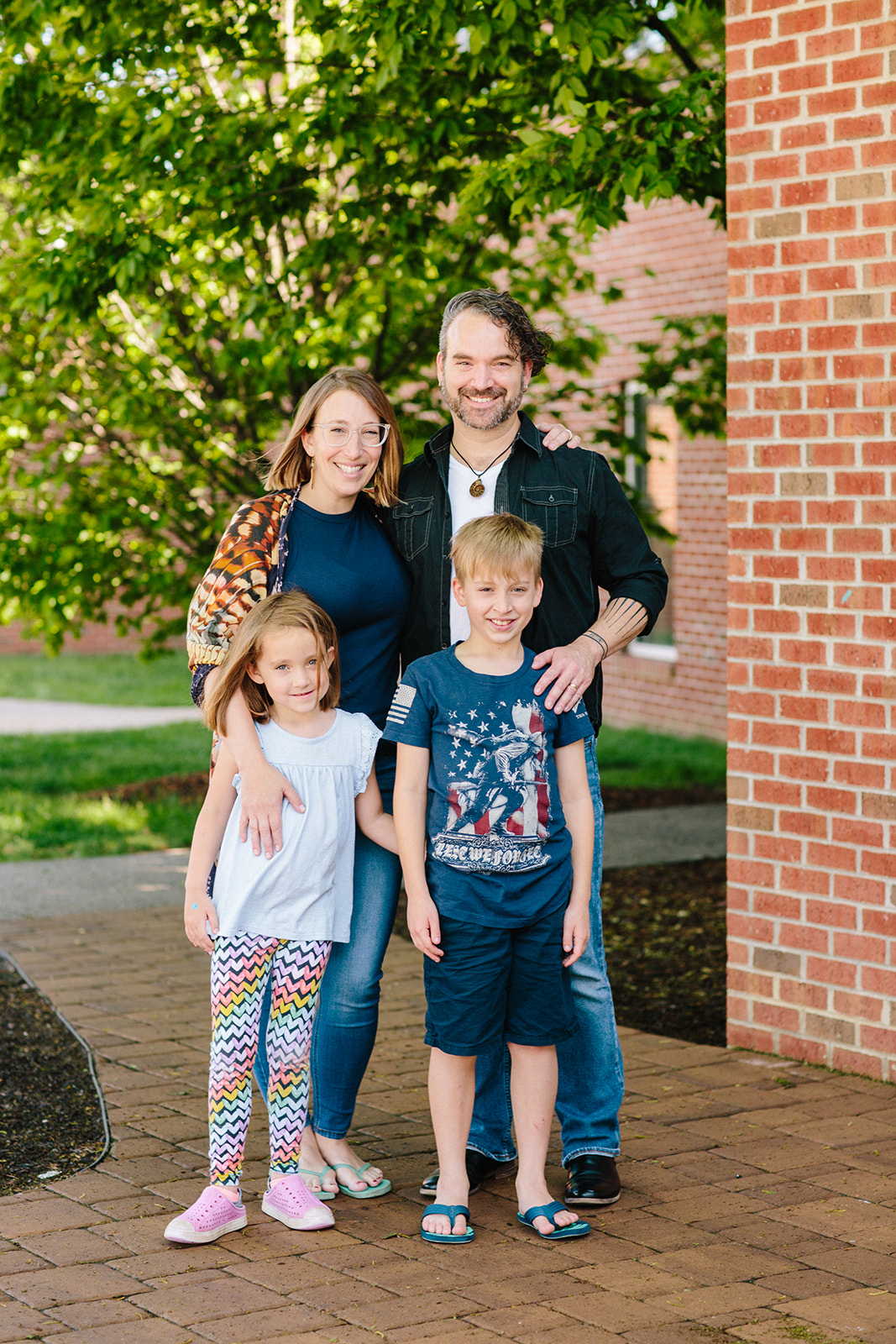 After graduating from Northland International University (Wisconsin) and Calvary Theological Seminary (Pennsylvania), Andrew has served in a variety of ministry positions. He spent 2 years in Thailand working with a missionary in the universities and schools, and has worked alongside church planters here in the valley as well as internationally (Thailand). He and his wife of sixteen years Leah have been at Aletheia Church for four years. They have two children, Samuel and Grace. Andrew is a resident Baltimoron, loves hiking, art/music, colonial reenacting, Thai and Middle Eastern food. 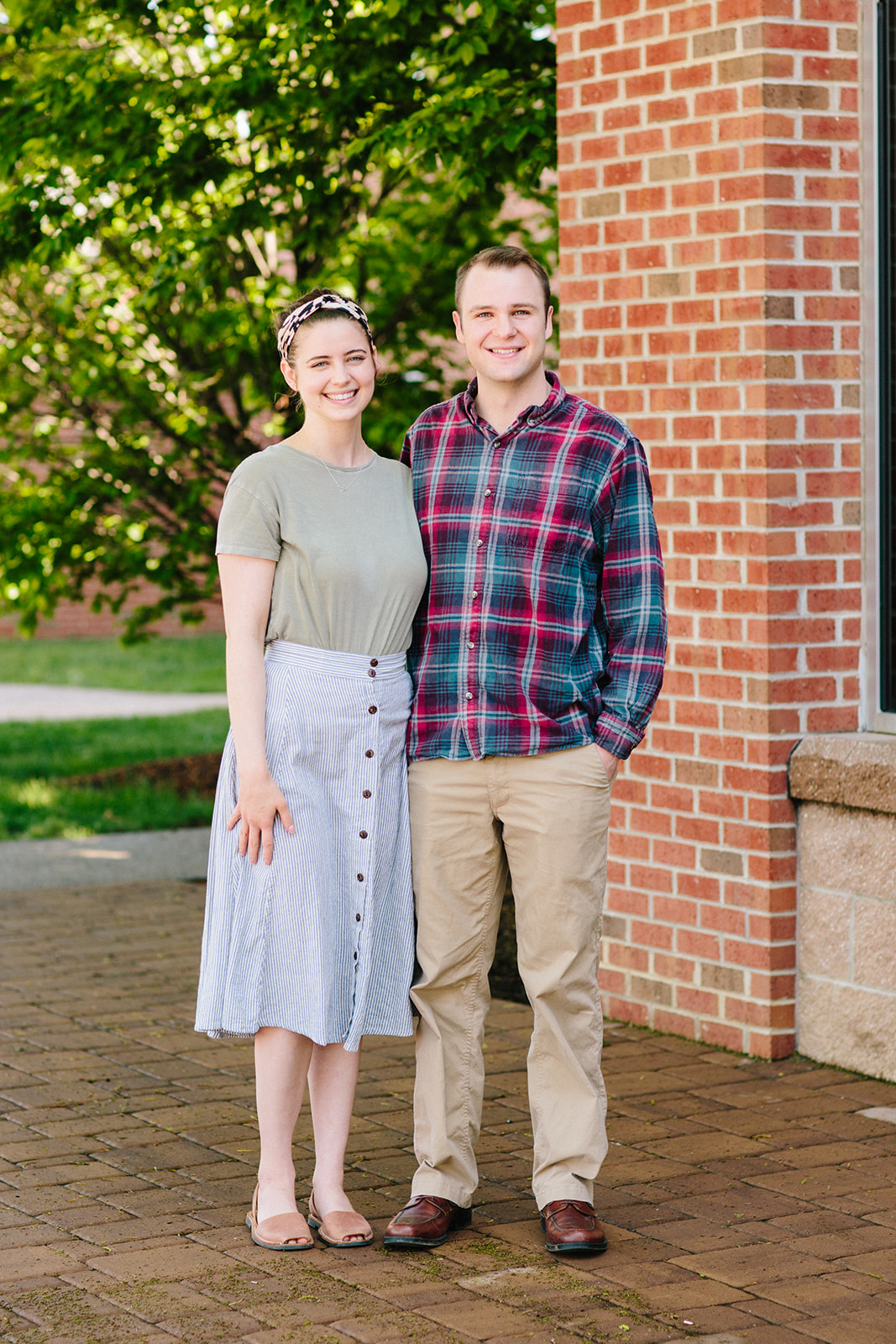 Carolina is from Blacksburg, VA and began attending Aletheia Church in 2015 as a student at Bridgewater College, where she studied English and Secondary Education. While at BC, she served in Cru and met her husband Josiah, who she married in May 2020. Her interests include reading, storytelling, and making music (she will break out into musical numbers upon request or upon no request), and she is passionate about studying God's Word together with college students! 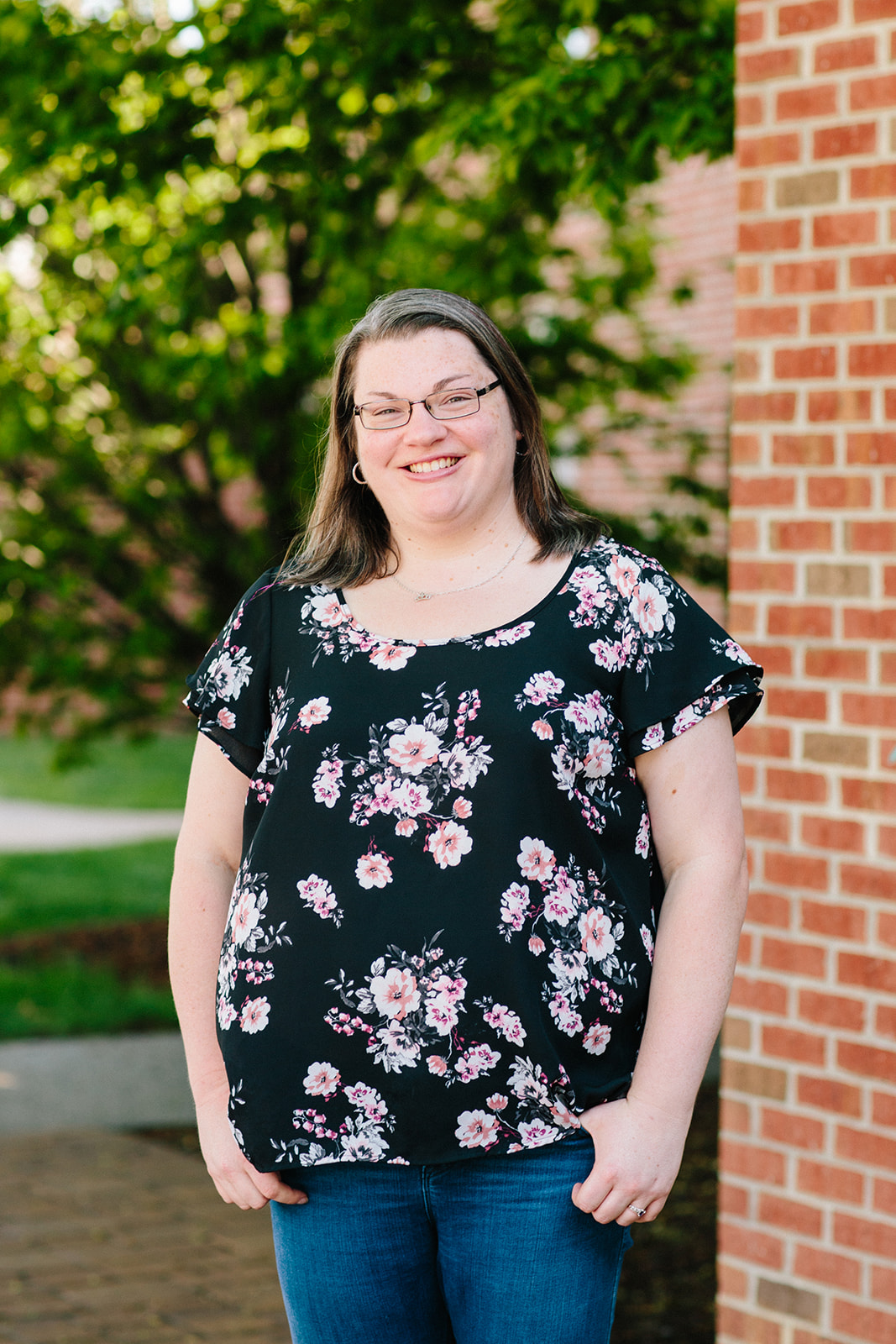 Heather has lived in Mount Sidney her whole life, and began attending Aletheia Church in 2011. She earned an AAS from Blue Ridge Community College and is currently working towards an Office Professional Tech certificate. She loves the beach, shopping, spending time with friends, and traveling and exploring new places. Her bucket list includes visiting Hawaii, India, and zip lining over the ocean!